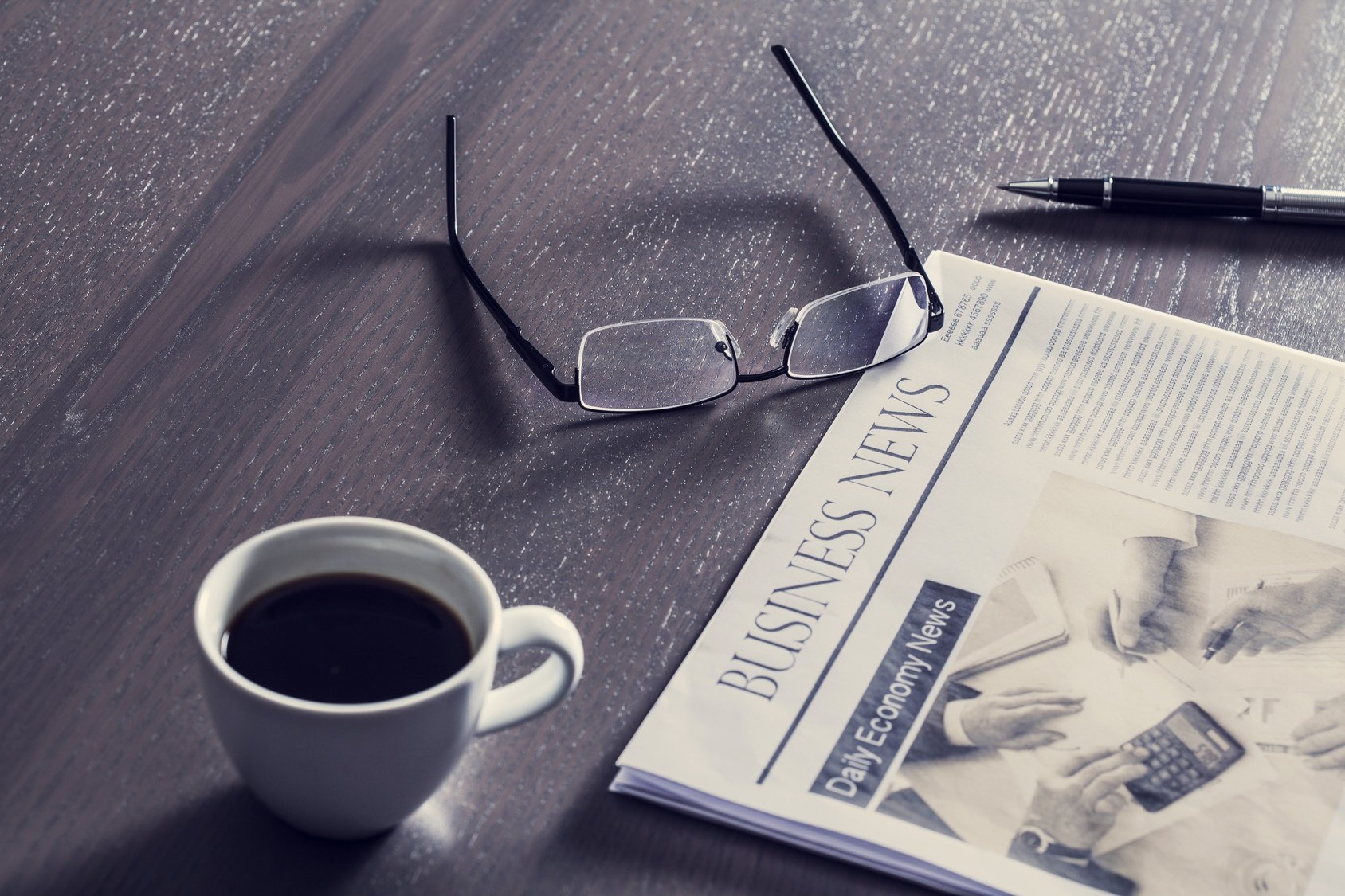 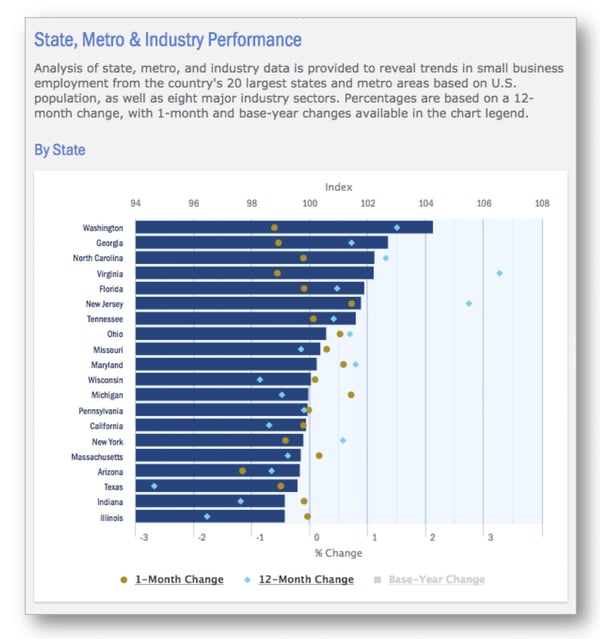 Nearly 95 percent of employers in the US are classified as small businesses, making the Small Business Jobs Index an important economic indicator for our nation. Changes to how businesses are hiring (or not hiring) can be an early signal of strengths or weaknesses to our national economy.

TOP 5 GROWTH STATES
Washington showed the most growth by a wide margin, followed by Georgia, North Carolina, Virginia and Florida

WORST PERFORMING INDUSTRIES
The best performing industry of the Index was Leisure/Hospitality (+0.63%) while Manufacturing showed the worst performance (-1.41%).

Lessons in Perseverance From My College Keg Business