How Valuable Are Your Accounts Receivable? 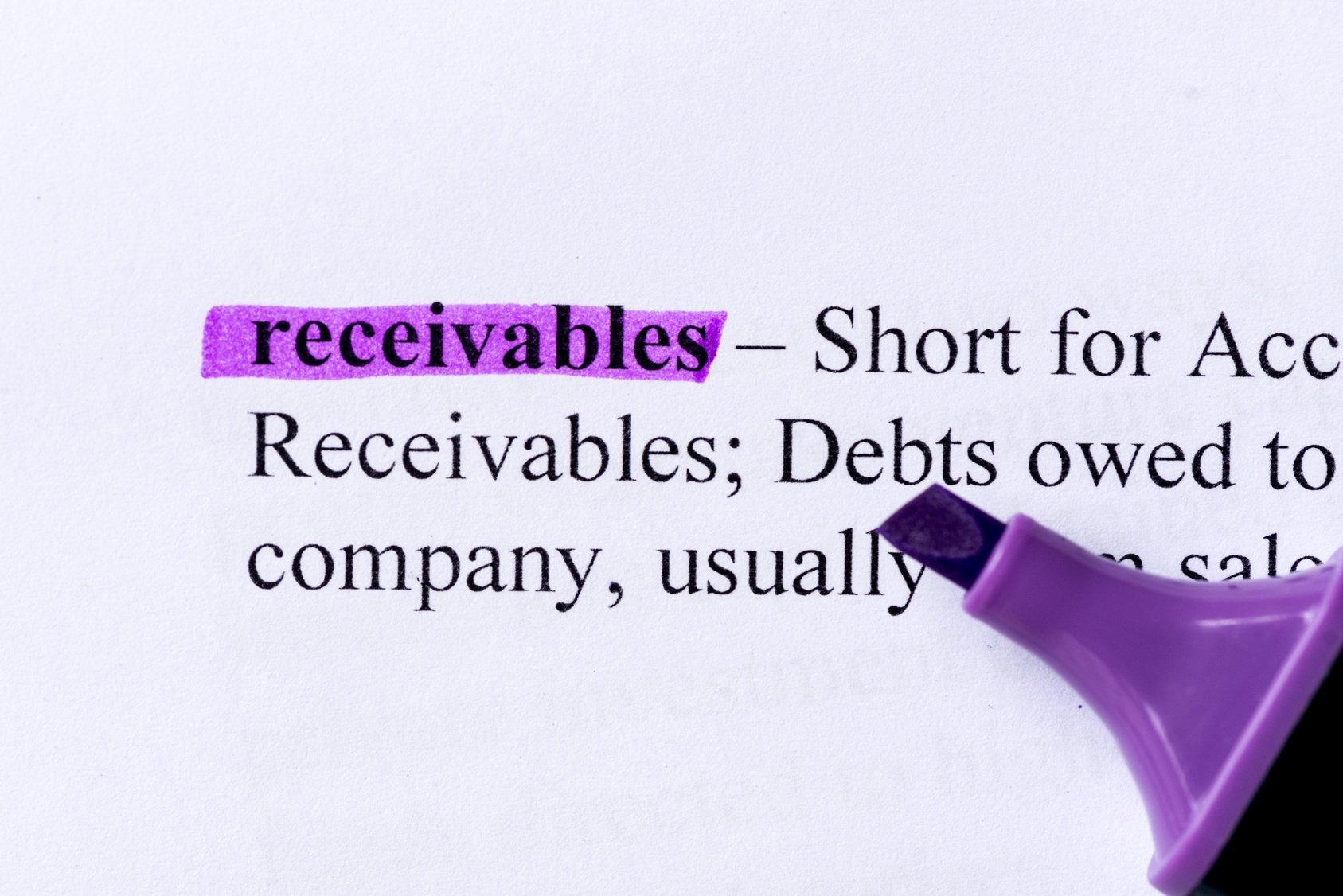 If "cash is king" then receivables would be the dashing young prince chomping at the bit to take over the reins. And like all royal families, some receivables are more valuable than others.

What is a Receivable?

Receivables are defined as money a client owes you but has not yet paid. It is "close to cash" which is why you will see receivables show up under the "current assets" part of your balance sheet.

Generally a receivable is something you have actually invoiced a client for but it can also be a contract where a client agreed (in writing) to pay a certain amount at regular intervals.

What is NOT a Receivable?

Quotes, bids, proposals, or anything the client has not yet contractually committed to pay is not a receivable. We have seen some clients list "future receivables" on their financials; while this figure is a helpful sales pipeline, these are not true receivables as the client is not legally obligated to pay anything at this point.

When clients take too long to pay, the receivable loses it's value quickly. Healthy receivables are those considered 'current' - if you invoice a client on Net 30 terms, then during the first 30 days the client is current on their obligation even though they haven't paid you yet. If that same client takes 60 days to pay then the receivable is viewed as delinquent.

Delinquent receivables can lose their value quickly. No one wants to spend time, effort and money on collections. The longer a client takes to pay an invoice the more likely it appears that additional money is going to have to be spent on collection calls and even legal bills which can completely wipe out a profit margin, especially in low-margin competitive bids. 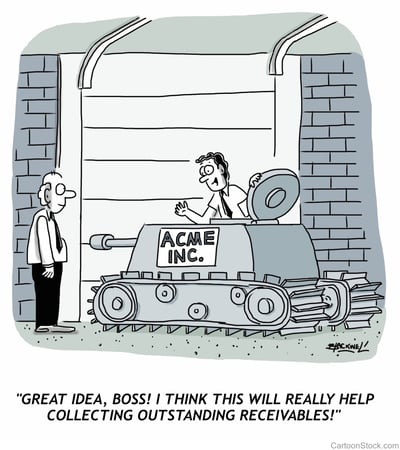 Since receivables have actual cash value they can be used as collateral towards a loan. They can also be sold to another company for cash today rather than waiting for the client to eventually pay you (referred to as "factoring") .

While you can't control exactly when your client chooses to pay you, there are a few things you can do to tip the scale in your favor:

Healthy receivables are a critical piece of a business' value and should be monitored closely - at least monthly if not more often.

How Much Cash Reserve Does Your Business Need?